The Wildcats continue to add to the 2020/21 recruiting class with another big addition, this time adding elite, puck-moving defensemen, Ryan Fischer!

”The University of Arizona was a no-brainer to go to because of the amazing business school (Eller College of Management), super social atmosphere and the close distance from home,” said Ryan Fischer. “I was able to catch a few Wildcat games last year and really liked the atmosphere and facility. The University of Arizona Hockey program is better than most junior programs. I can’t wait to get the season going and to make a run at a National Championship.”

Fischer should make an immediate impact in all phases of the game with his elite skating ability and hockey sense. Not to mention, a tremendous amount of experience coming from one of the premier junior A hockey leagues in North America, the BCHL.

“Ryan is a huge addition to our group,” said coach Berman. “You can immediately tell he is a really good skater but he plays the game even faster. By that I mean, how quickly he makes decisions with and without the puck, his transition game, and ability to find outlets under pressure. This is the kind of defensemen that will make our forwards better as a result. We are always looking for mobile, puck-moving defensemen who can fit our quick transition game. Fischer immediately brings that at a high level. If he puts in the work, I would think he is another player that will get some national attention and consideration for the World University Games.”

The World University games will be held in Lucerne, Switzerland from January 21-31, 2021. The last and only Wildcat hockey player selected to represent team USA was in 2019 when current team captain Anthony Cusanelli dawned the USA sweater in Krasnoyarsk, Russia. 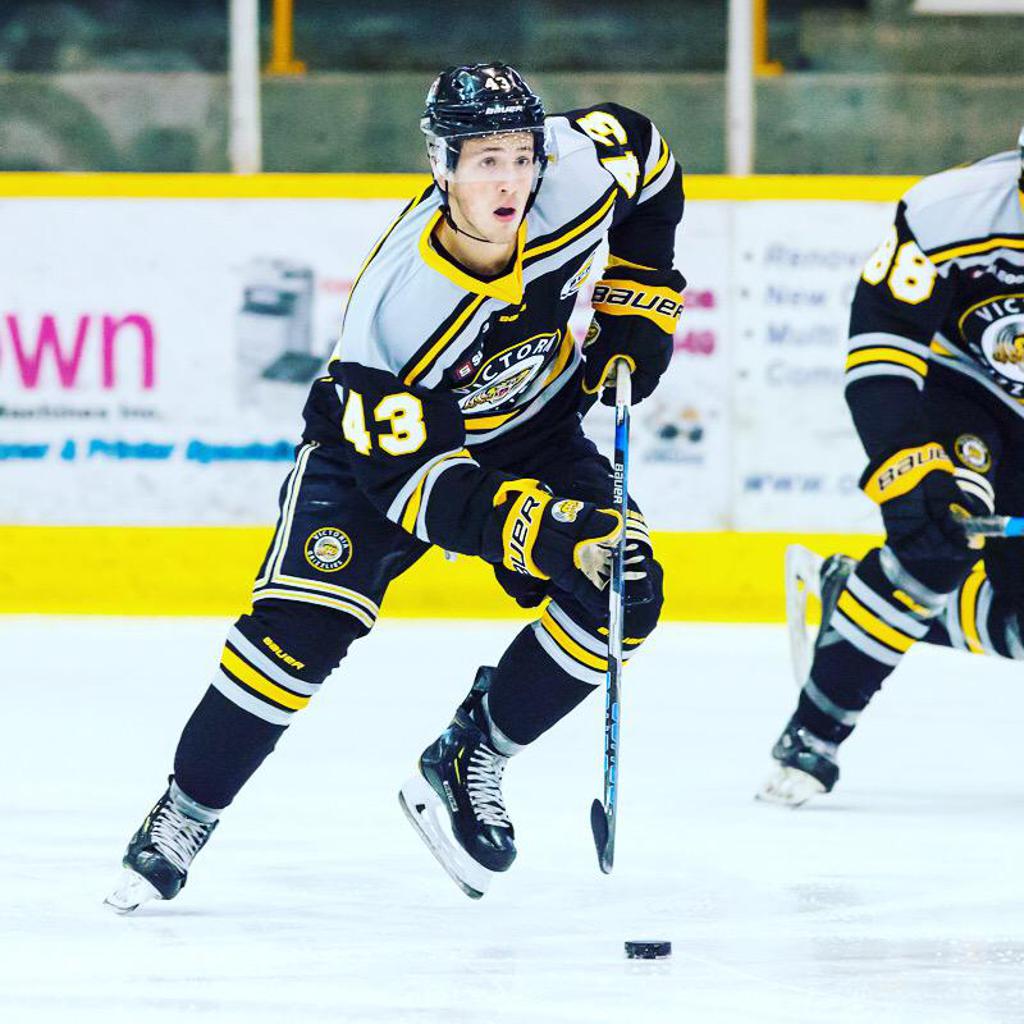 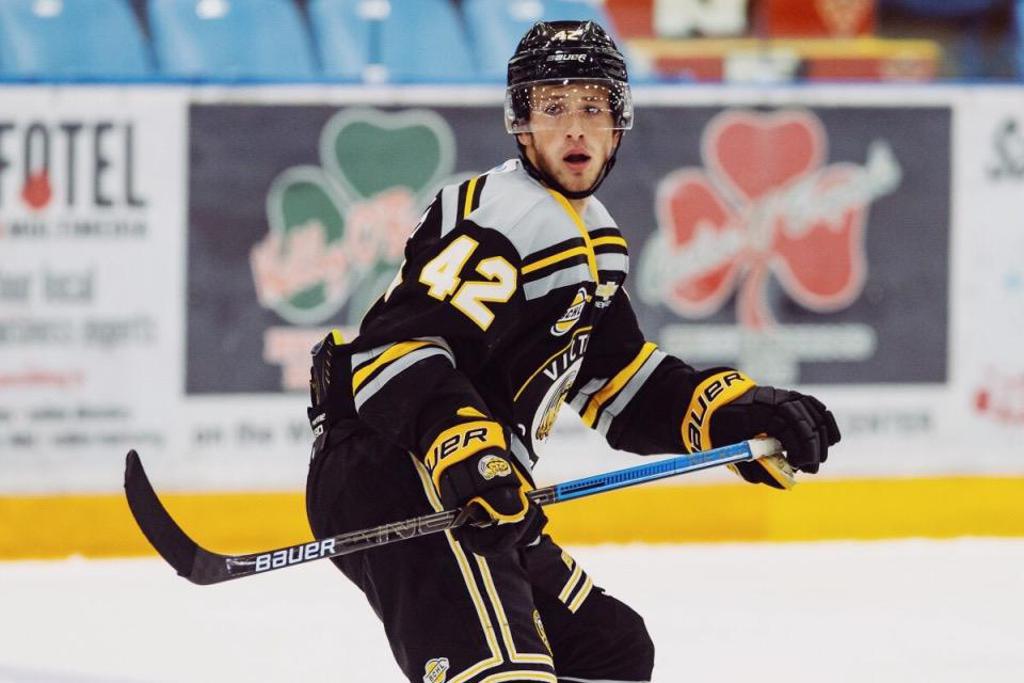